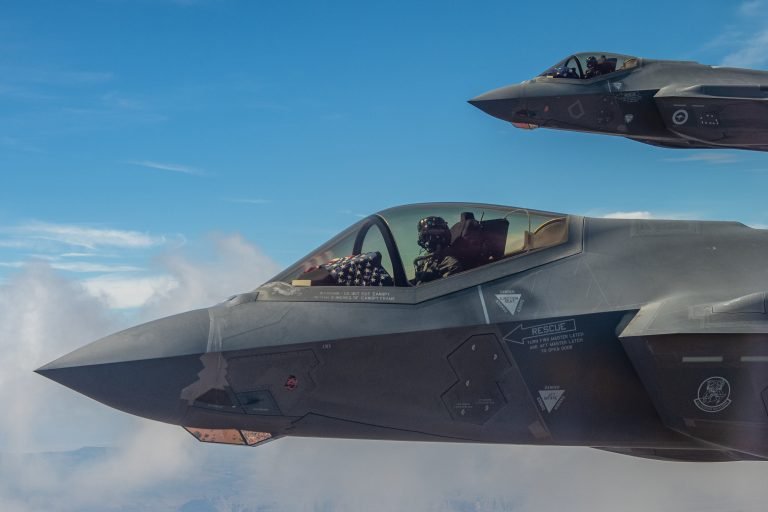 The US and the UAE are close to an arms deal worth $23 billion which includes F-35 stealth fighters, armed drones and more.

The deal includes up to 50 F-35 Lightning II aircraft which are some of the most advanced in the world.

The F-35 is the world’s only fifth-generation fighter plane and has some of the most advanced technology inside it.

The stealth fighters are also amazing all-rounders, able to pull off a number of missions including “air-to-air, air-to-ground and intelligence, surveillance and reconnaissance missions.” As well securing deals with the UAE, the American army is set to sell them to Israel, Denmark, Australia, the UK, Canada and more.

In other tech news, the hyperloop dream in the UAE is one step closer to reality after the company completed its first test including human passengers.

Two passengers hit 160kmp/h during the 500m journey along a Hyperloop section in Nevada, Las Vegas.

And when finished, it’s hoped the UAE Hyperloop system will be able to get you from Dubai to Abu Dhabi in just 12 minutes!

The technology uses magnets and vacuum technology to reach speeds of up to 1,200kmp/h. And the new system could transport around 10,000 people an hour.