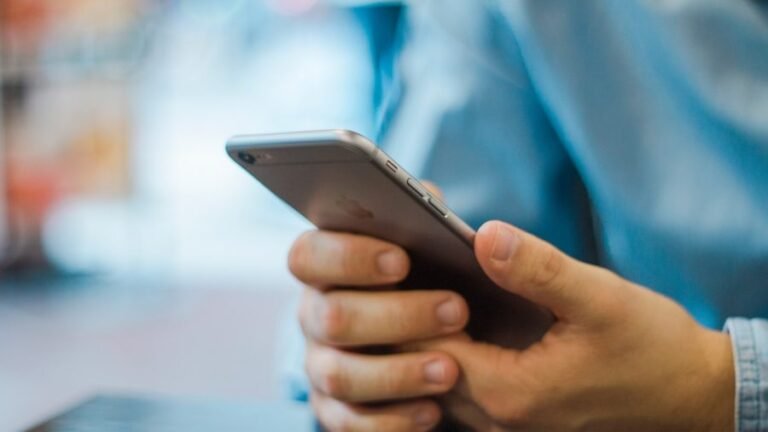 There seems to just be so many new scams these days, we just can’t keep up!

On Thursday, UAE Authorities issued yet another scam warning to residents, this time to beware of scam messages specifically targeting iPhone users.

The Telecommunications and Digital Government Regulatory Authority (TDRA) took to social media where they posted an awareness video as a warning.

The TDRA warns iOS system users to be on the lookout for phishing scams and fraudulent messages.

In the video, you will see a man receiving a message on his iMessenger app telling him he has won a large prize.

At the end of the video, there is an official message saying:

“There is a new trend of receiving iMessages on iPhones with an iOS system,” and that “TDRA calls on customers to beware of such phishing and fraudulent messages.”