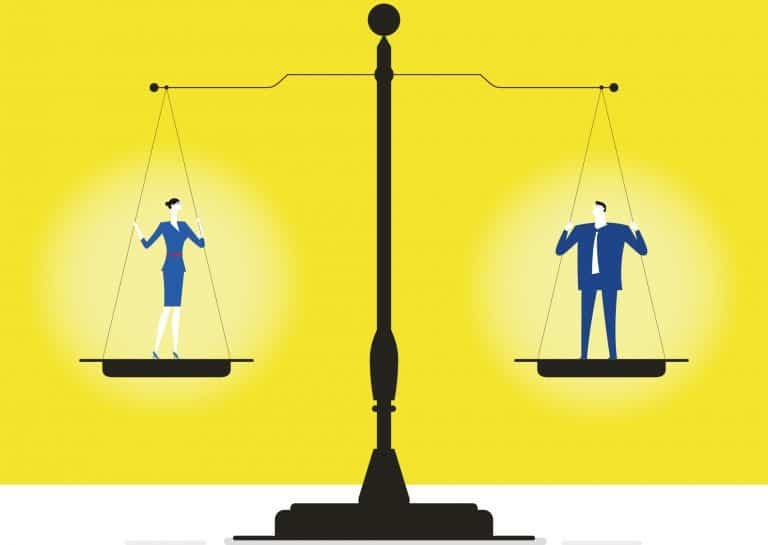 A new law is in operation across the UAE which states that women and men must have equal wages for the same role.

The law comes into effect from Friday, September 25. The official law name is The Decree of Federal Law No. 06 for 2020 and it was issued by Highness Sheikh Khalifa bin Zayed Al Nahyan.

“Female employees shall receive wages equal to that of males if they perform the same work, or another of equal value. The procedures, controls and standards necessary for evaluating work of equal value will be set under a decision to be issued by the Cabinet, based on a proposal from the Minister of Human Resources and Emiratisation.”

Keen on further advancing female empowerment, the UAE President has issued a law ensuring that women receive equal pay as men in the private sector. The law comes into effect from tomorrow across the UAE.

According to the official release, the law will “strengthen the country’s regional and international status for upholding gender equality. The UAE leads the region’s countries in bridging the gender pay gap, according to the World Economic Forum’s Global Gender Gap Report in 2020.

Once more, the UAE is leading the way when it comes to the current pandemic and has carried out the highest number of Covid-19 tests per person in the world.

The figures cover July and August 2020 when the UAE was ranked first for the number of Covid-19 tests carried out per capita. More than two million tests were carried out in August, the eighth-highest number in the world.

Just 0.47% of tests carried out in July and August were positive. During that period, the mortality rate was 5.7%.