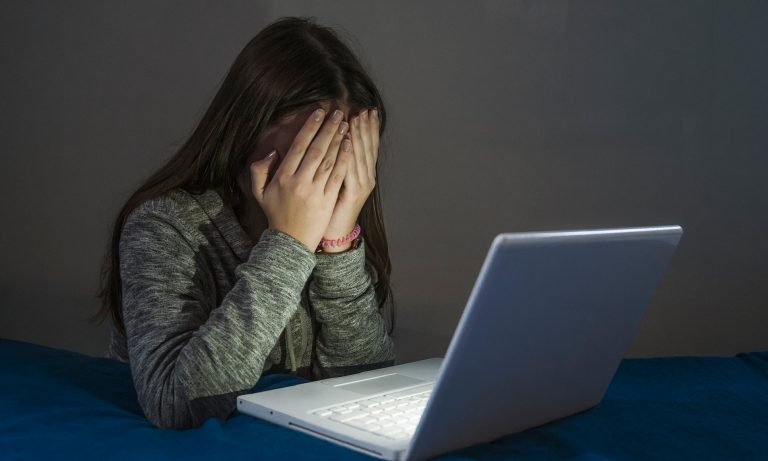 UAE Cyberbullies could be hit with 6 months jail time and AED150,000 fine

Newly updated laws in the UAE have confirmed that those convicted of cyberbullying could be hit with six months in jail and a huge AED150,000 fine.

The news comes after details of bullying emerged on Twitter recently at one of Dubai’s schools. The video quickly went viral after a student was threatened and harassed by another student.

The video went viral on social media this week but the incident reportedly took place at the GEMS World Academy a few weeks ago. A company statement said:

“We are aware of an earlier incident at one of our schools and can confirm that appropriate action has already been taken in accordance with our safeguarding policy. The school acted promptly to investigate and resolve the issue and we will continue to prioritise the safety, security and well-being of all our students.”

“We have been aware of this for two weeks. A full investigation was conducted. The two students have been withdrawn from the school and there were five suspensions. All the students in Grade 7 have been spoken to and letters have been sent to all parents. It was a relatively isolated incident and contained to a small group of students.”

All types of cyberbullying or cybercrimes should be reported to police on 999, or online at www.ecrime.ae, 80012, or Interior Ministry toll-free number 116111

Cyberbullying in the UAE is bullying that takes place over digital devices like cell phones, computers, and tablets. It can occur through SMS, Text, and apps. Or online in social media, forum, gaming where people can view, participate in, or share content. Cyberbullying includes sending, posting, or sharing negative, harmful, false, or mean content about someone else. It can include sharing personal or private information about someone else causing embarrassment or humiliation. Some cyberbullying crosses the line into unlawful or criminal behaviour.

If you do encounter cyberbullying, this useful guide has some strategies on how to deal with it.

Keep up to date with the latest Dubailad news here.