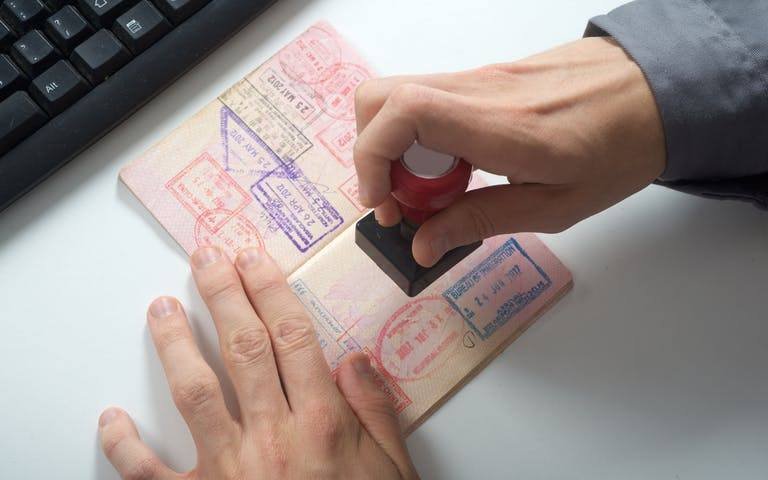 Some seriously big news for the UAE as they’ve announced UAE expats can get up to six months grace period on their visa if they lose their job.

Under UAE current law, employees who lose their job and their visa are allowed 30 days to find a new job or leave the country.

But under the new visa rules recently brought in, UAE residents will have up to six months to find a new job.

“We are relaxing the grace period one gets to leave the country after being made redundant. Instead of the previous 30 days, people will have 90 to 180 days to leave the country,” Dr. Thani bin Ahmed Al Zeyoudi, Minister of State and Foreign Trade, said in a statement.

Which will come as great news to workers in the UAE.

We love the freedom and flexibility of the new visa rules!

The new visa rules are part of a new announcement earlier this week.

As well as relaxing the grace period for visas, the UAE introduced two new visas including the UAE-wide Freelance Visa and the ‘Green Visa.’ The Green Visa also allows residents to sponsor their parents or children until the age of 25.

The Green Visa is for pioneers, entrepreneurs and other professionals in the green space. And it allows the visa holders to sponsor their parents or their children until the age of 25.

The previous limit was 18.

The UAE has also launched a UAE-wide freelance visa, which will make it easier to stay and work in the country. And provide a lot more flexibility as you’ll be able to work for more than one employer.