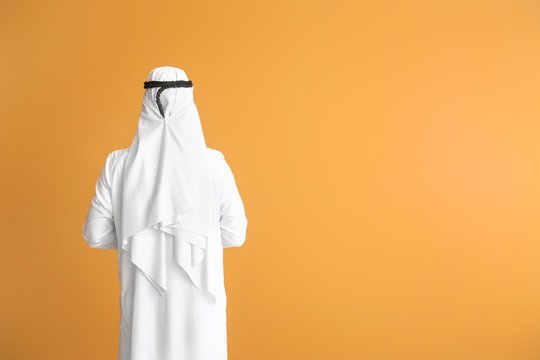 UAE influencer to be deported after impersonating Emirati

UAE influencer to be deported after impersonating Emirati

A UAE influencer and social media celebrity is to be deported after he was caught filming themselves as an Emirati on Instagram Live.

To make matters even worse, the UAE influencer was taking a live video stream of him inhaling a ‘highly illegal substance.’

And Dubai Police said the UAE influencer wasn’t expecting to get in trouble as they believed they were too famous to be arrested.

Major General Khalil Ibrahim Al Mansouri, Assistant Commander-in-Chief for Criminal Investigation Affairs at Dubai Police, said the video was done without “the slightest sense of responsibility or respect for the laws”, he added.

The man has been arrested on charges of destructive behaviour. And Al Mansouri added ‘it was important to protect society from such models that hide behind the UAE national dress and encourage youngsters to violate laws.’

One Dubai tourist has been getting himself into a spell of trouble including falling asleep on a hotel lobby sofa, stripping naked and then resisting arrest.

And it was all in a day’s work.

The case of the European tourist in his 60s is currently being heard at the Dubai Courts.

The man was apparently a regular at the hotel and so maybe he was just making himself at home. While falling asleep on the sofa in the hotel lobby.

Two police officers were then asked to attend the scene and asked for an explanation from the man.

He told them he was tired and asked them to let him sleep. Which is fair enough.

They then told him he needed to either book a room at the hotel or leave. If he didn’t, he’d be arrested. Which is also fair enough.

What happens next is a bit odd, however.

The sleepy tourist then stripped down to just his underwear and began screaming angrily at the police and insulting them. All of which was happening in the very public hotel lobby.

The police officers tried to arrest him, but he fought back and ran away. In his pants. The police did however manage to track him down and arrest him.

But while doing so, he threw himself at the police car, causing his head to bleed. An ambulance was then called to check he was OK before taking him to the police station.