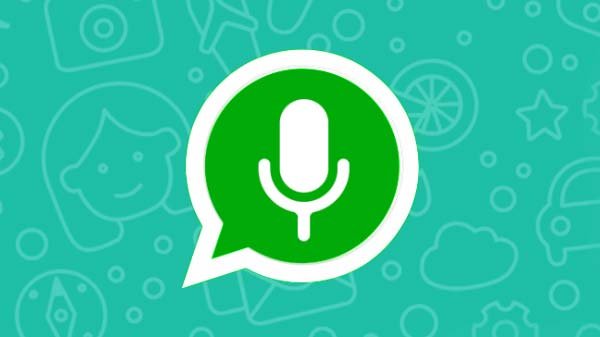 The Al Ain Court of Appeal has ruled that a man who sent an insult via a WhatsApp voice note has to pay a fine of AED10,000.

They upheld the original judgement by the Court of First Instance. But they did reject the request from the plaintiff to increase the compensation amount.

The court reports show that the plaintiff filed a lawsuit that he’d been insulted by a ‘defamatory’ audio clip on WhatsApp. The phrase used was “Shame on your upbringing”.

The court ruled that he was due AED10,000 for compensation for damages as a result of the WhatsApp insult.

The moral of this story is don’t send insults via WhatsApp. Eek!

A wild animal thought to be a black Jaguar has been spotted in The Springs with Dubai Police urging residents to take caution.

The animal was spotted in Springs 3 and ‘trained professionals’ are currently tracking the big black cat down.

Unsurprisingly, the news has been a bit hit on social media with the video getting shared on Twitter and Facebook.

And honestly, we rolled our eyes when we heard there was a big black cat on the loose. And then we watched this video.

If it is found to be a wild animal, Dubai Police can issue a ‘jail term of up to six months in addition to severe financial penalties.’

Dubai Police also urged the public to call 901 if they spot the animal.