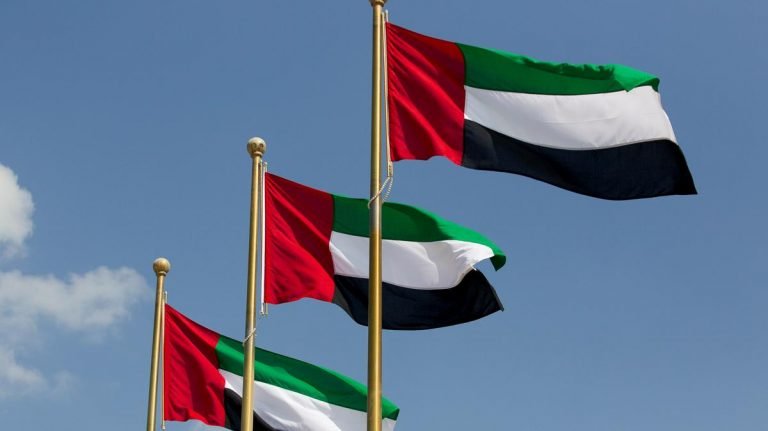 The UAE Public Prosecution took to social media to announce that you could get 25 years in jail and a fine of AED500,000 for insulting the UAE Flag.

The law relates to Federal Law No 2 of the 1971 and states that those who ‘drop, damage or in any way insults the flag.’

The law also covers flags from other emirates, other GCC nations and other countries.

The news comes almost a week after the UAE’s National Flag Day.

As usual, the country went big with some epic displays including this one featuring HH Sheikh Mohammed and Crown Prince Sheikh Hamdan. Amazing!

Flag day was celebrated on November 3, with authorities raising the UAE flag simultaneously at headquarters across the country.

The flag is a source of national pride and unity. UAE Flag Day was first celebrated in 2013.

“Red symbolises the sacrifices of previous generations who laid the foundations for the union. Green symbolises growth, prosperity and cultural renaissance. White displays the nation’s charitable contributions and support for security and peace in the world. Black reflects the strength of Emiratis and their rejection of injustice and extremism.”