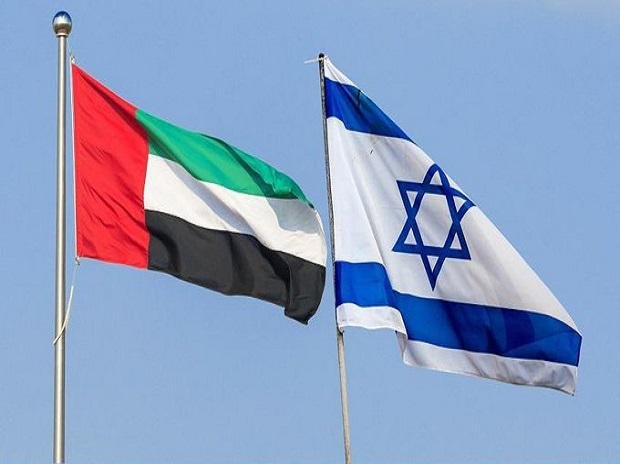 The UAE has formally opened an embassy in Tel Aviv just months after it became the first Arab nation to normalise relations with Israel.

The UAE embassy in Israel is located in the Tel Aviv Stock Exchange building.

“This embassy will serve not just as a home for diplomats but a base for our task to continue to build on our new partnership,” said the UAE’s ambassador to Israel, Mohamed Al Khaja, after raising the Emirati flag.

“To seek dialogue, not disputes, to build a new paradigm of peace and to provide a model for a new collaborative approach to conflict resolution in the Middle East.”

The peace deal between Israel and the UAE, known as the Abraham Accord, was signed last September.

“Our peace agreement will save lives, will help humanity, will help the region, will develop food, water and medicine for the benefit of humankind,” he said.