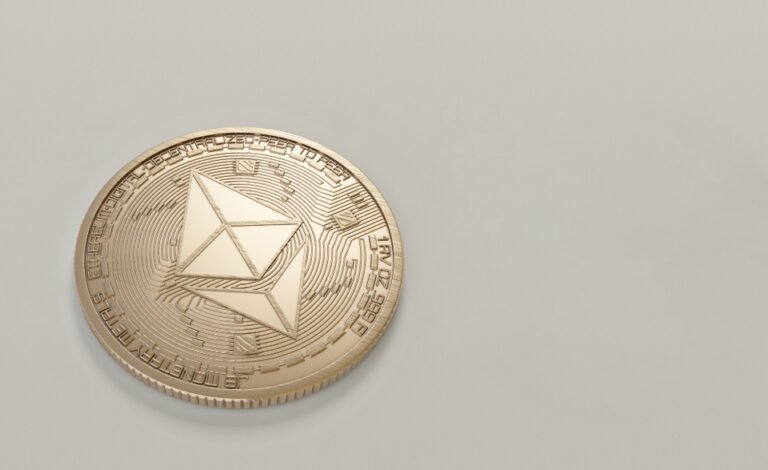 You know the saying “When something looks to good to be true, it usually is” ?

Well, it looks like this is what a father-of-five, Sajjad Khan, should have thought about before being duped out of his life savings by a woman he met on a popular dating app, Tinder.

He never met the woman face-to-face, yet she managed to lure him into a bogus crypto currency investment scheme.

The unsuspecting Ajman-based Pakistani safety trainer lost life savings of $47,000 in just a few days.  This was money he was in fact saving for as a down payment on a house.

According to a statement, Khan is now financially devastated after being scammed on Tinder by a woman who introduced herself as “Anna”.

Within days of their whirlwind online romance, the woman sweet-talked Sajjad into investing into a crypto currency called BIS.

Anna claimed the investment would transform his life but sadly it was not the transformation he was thinking o.

The men are now sharing their story to spread awareness about dating scams that are out there.

Dating Apps are the new hunting ground for scammers

Recent trends suggest that dating apps have become the new hunting ground of predators, with romance scams high on the list of possible scams.

Experts say that at least one in every ten online dating profiles is fake! How crazy is that.

So next time you decide to swipe that app, make sure you know what you’re getting yourself into.