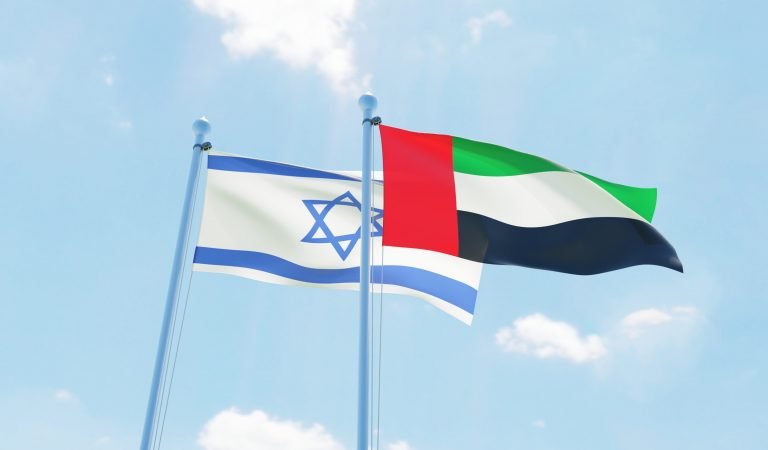 The UAE and Israel have confirmed they’ve set up a $10 billion fund to be spent boosting strategic sectors in Israel.

The UAE and Israel fund is set to be spent on a range of sectors including energy, manufacturing, water, space, health care and agri-tech.

And it’s hoped it will inspire even more economic co-operation between the two countries.

The two countries signed the Abraham Accords late last year to bring the two countries closer together. And Mr Netanyahu says Israel establishing ties with the UAE and three other Arab countries are among his proudest accomplishments.

If all goes to plan, you’ll be able to tuck into a lab-grown beef burger made right here in Dubai in the very near future.

Aleph Farms are embracing the ‘meat-free’ future by growing cell-based lab-grown beef and then turning it into food.

And they’re looking to launch their commercial-scale BioFarm pilot scheme by the end of this year. While most labs only produce mince, Aleph Foods want to create muscles. Meaning you’ll be able to tuck into steaks, lamb shanks and more ‘grown’ right here in the UAE.

“The steaks are grown in controlled conditions in bioreactors. And the bioreactors look very much like what you see in big yoghurt factors,” says Gary Brennar, vice president of product and market development for the Israeli company.

As you can see from the video below, they have some pretty big ideas for where their meat-free technology could be used!