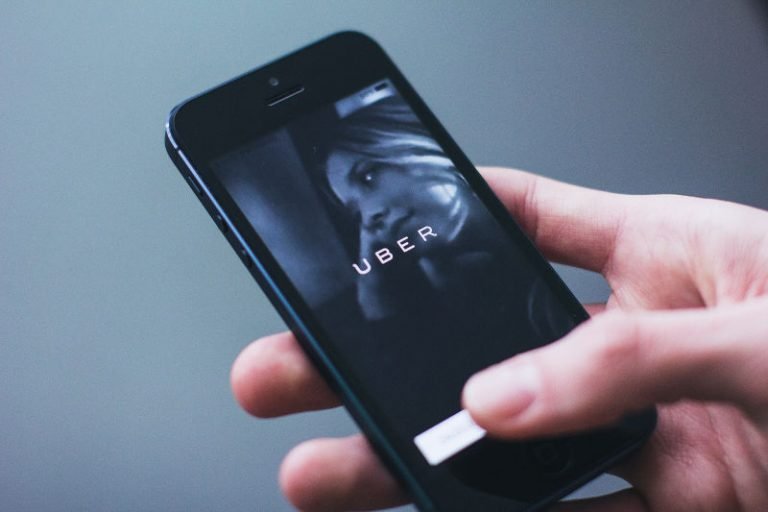 Luxury transport giant Uber has announced its new fares with prices varying throughout the day and commuters will enjoy reduced prices while using their services during non-peak hours.

Prices will fluctuate throughout the day

Before this update, Uber had made changes to fluctuate prices only during peak hours. However, the new fares will apply the fluctuations throughout the day and during public holidays. For instance, reaching a destination at evening from 5-8pm will cost few more dirhams than reaching the destination between 2-4pm or 9-11pm.

Booking fees has increased and waiting charge has reduced

Categories like UberBLACK, UberONE, UberHIRE and UberXL, are exempt from the fares fluctuations. Earlier this year, Uber had increased its prices by up to 1.7% due to VAT. Although transport is exempt from being taxed, Uber comes under ‘marketplace services’ due to which VAT is applicable.