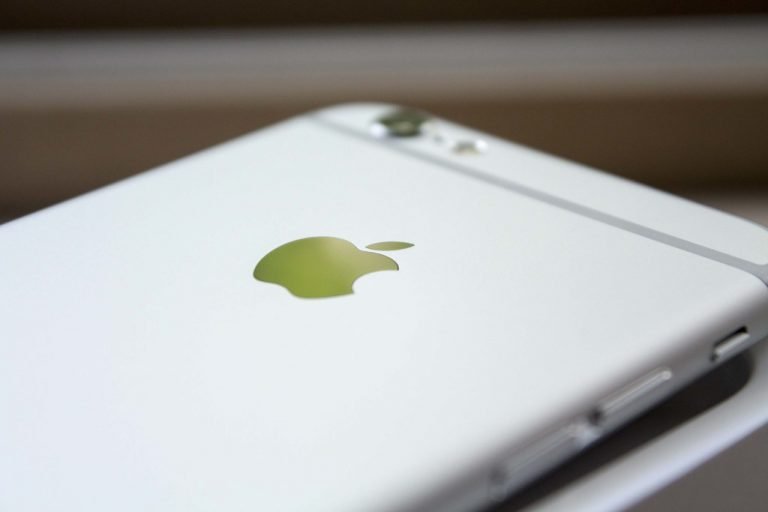 Hours after Apple announced its upcoming product launch, a website leaked images of their latest iPhone models and it looks like they’re planning to release a new design and colour.

First off, the 5.8 inch iPhone will be succeeded by the ‘iPhone XS’ model but it’s unclear what the 6.5-inch model will be named. Maybe, ‘iPhone XS Plus’? We’ll have to wait for the product launch to reveal all. What’s more, the two phones are reportedly going to have OLED screens.

Bling! It’s believed that their latest phones will be offered in gold a colour, for the first time ever. In fact, images of an iPhone X model in gold were released last year by the Federal Communications Commission (FCC) but was never made available for public sale. The iPhone X model was available only in ‘Space Grey’ and silver.

High chances of the third model to be named ‘iPhone 9’

Last year, the tech giant decided to name the ninth model iPhone X (pronounced iPhone ten), to mark ten years of the smartphone. However, they didn’t name any device their ninth edition. So, it looks like they’re naming the middle ground device as the ‘iPhone 9’ to complete the numerical range. According to Giz China, it’s believed to have a 6.1-inch LCD panel.

Massive changes on the display for Apple’s watch series 4 as they’ve got a 15% bigger display showing more features on its home screen than former models. The home screen can show eight features and by the looks of its leaked images, it has got features like calendar, weather, time and date. Plus, the sides have got a digital crown for adjusting compatibility and a microphone.