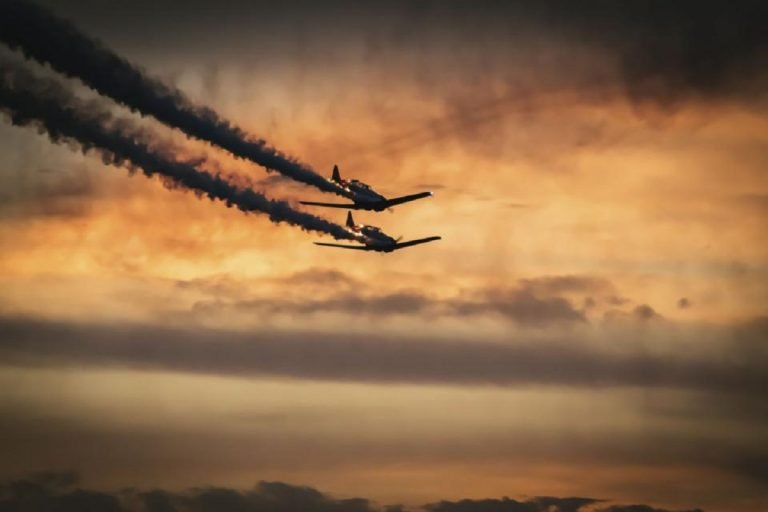 US Proceeding With $23 Billion Defence Equipment Sales to the UAE

The Joe Biden administration has told its Congress that a $23 billion deal in defence equipment sales to the United Arab Emirates is going ahead!

Congressional aides said on Tuesday that this deal includes advanced F-35 aircraft, drones and other equipment.

A State Department spokesperson said that the proposed sales to the UAE was going ahead “even as we continue reviewing details and consulting with Emirati officials” related to the use of the weapons.

Announcement Made in November 2020

This news comes following the announcement from the Trump administration to Congress in November, that it had approved the US sale to the UAE as a side deal to the Abraham Accords agreed to in September in which the UAE agreed to normalise relations with Israel.

Israel reached various deals including that of the UAE, Bahrain, Sudan and Morocco as part of the accords, during the last few months of Trumps administration.

So what’s included in this 23 billion dollar deal?

Products from General Atomics, Lockheed Martin Corp and Raytheon Technologies Corp, including 50 F-35 Lighting II aircraft, up to 18 MQ-9B Unmanned Aerial Systems and a package of air-to-air and air-to-ground munitions are all included in this sale.

On Tuesday the State Department spokesperson said that the estimated delivery dates on the UAE sales, if implemented, were for after 2025 or later.

In a statement the government expected “a robust and sustained dialogue with the UAE” to ensure a stronger security partnership.

“We will also continue to reinforce with the UAE and all recipients of US defense articles and services that US-origin defense equipment must be adequately secured and used in a manner that respects human rights and fully complies with the laws of armed conflict.”