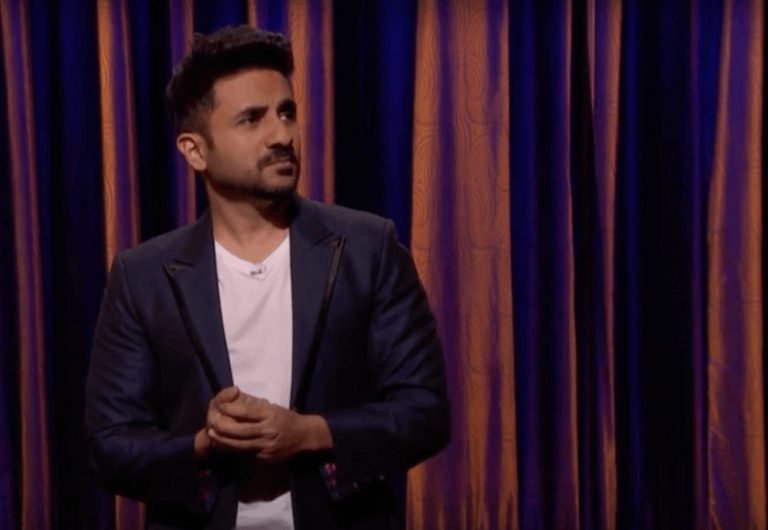 Vir Das Returns To Netflix With ‘Losing It’ Show This December

‘Losing It’ based on personal life, controversies and world events

Confirming his upcoming stand-up comedy shows through a video clip on his Instagram handle, Das announced its contents would be based on “world events, some controversial topics” and it’s about to get “a whole lot more personal.” The announcement comes in time after the comedian spent a year touring 35 countries.

Das became the first Indian to have a comedy special on Netflix, with the release of ‘Abroad Understanding’ in 2017. The show received above average reviews, based on Das’ critics about nationalism, globalism, good food and bad politics in India while doing two shows in New Delhi and New Delhi.

Line-up of Hindi Netflix originals in the works