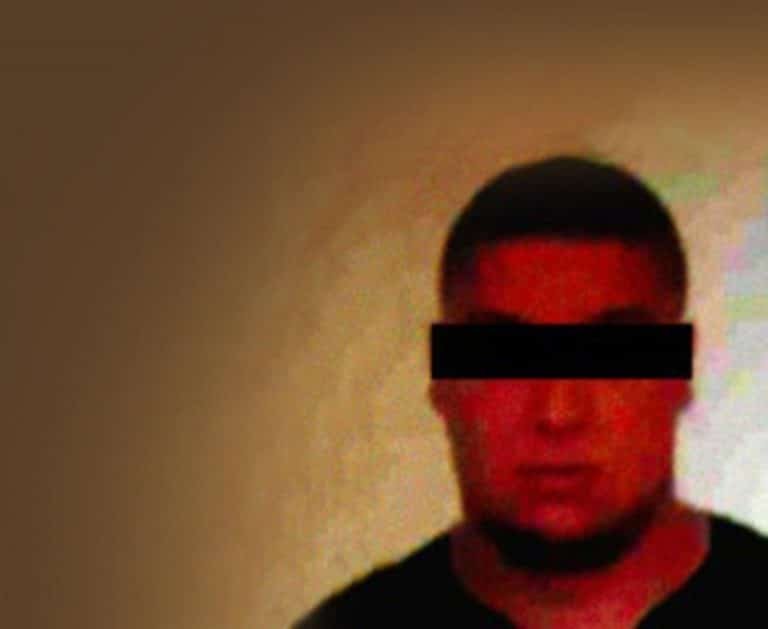 A wanted international drug boss has been arrested in Dubai. The Antwerp man was wanted in Belgium in relation to several violent crimes.

The wanted drug boss, named as EH Nordin by European media, was arrested late last week in Dubai. He’s said to be the drug lord of an international drug trafficking ring. And he was wanted in relation to several grenade attacks carried out in Belgium that targeted rival drug rings.

Several of the attacks are said to have been planned while Nordin was living in Dubai.

He was finally tracked down in Dubai following a public dispute with a dock worker and a former bodybuilder identified as ‘The Tank.’

The Antwerp court system is now set to issue a request for the man to be extradited to Belgium.

It’s been a busy period for the Dubai Police. Other recent high profile arrests in Dubai include Dutchman Ridouan Taghi and Dane Amir Mekky.

Both were wanted for alleged murders and drug trafficking throughout Europe.

Mekky, who had reportedly been in the UAE since 2018, was described as one of the most dangerous international gang leaders. And he’d escaped Interpol and other organisations for years until he was recently caught.