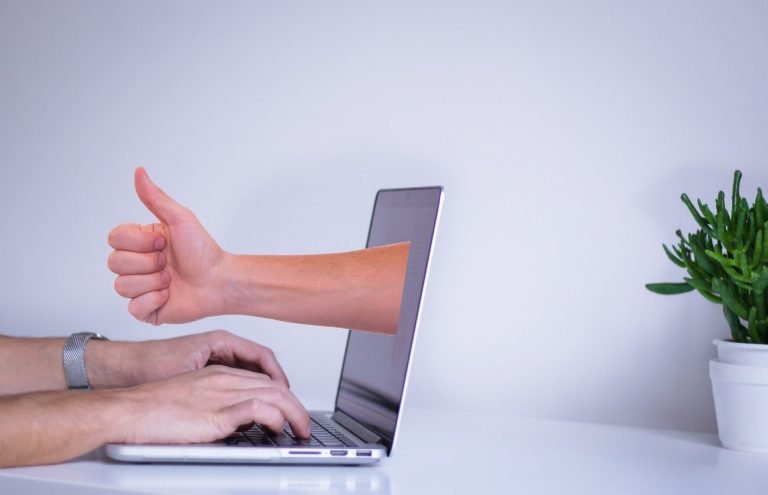 Why the internet should – should! – be OK despite everyone using it

The latest research shows that despite hugely increased internet demand, the structure and internet providers should be OK.

Which is about the best news we’ve heard all week.

Especially considering we’re now all at home either working, streaming, playing games or just refreshing the news every few seconds.

It’s not all good news…

Ookla Speed Test analyzed internet data in China, Italy and America over the past few weeks. And they found that the streaming speeds had notable crashes and declines. And those dips lasted up to a week.

However, there were no internet crashes or outages. The networks under the most stress were able to cope with the strain.

And last week’s internet outage was due to a cut cable. Which can sadly happen at any time.

Where are the weak points?

As we’re increasingly heading towards an online culture for the next few months, it’s important to look at where the weak spots might be.

And they’re likely to occur on app and website servers. So, for example, peak usage on Netflix might now change times due to the number of people watching at home, so they could experience problems.

In the UK, shoppers have had to wait for hours for online delivery slots to become available. Ocado and Waitrose, part of the Spinneys family, suffered as thousands of shoppers all tried to access it at the same time.

Keep up to date with the latest news via our Dubailad news page here.