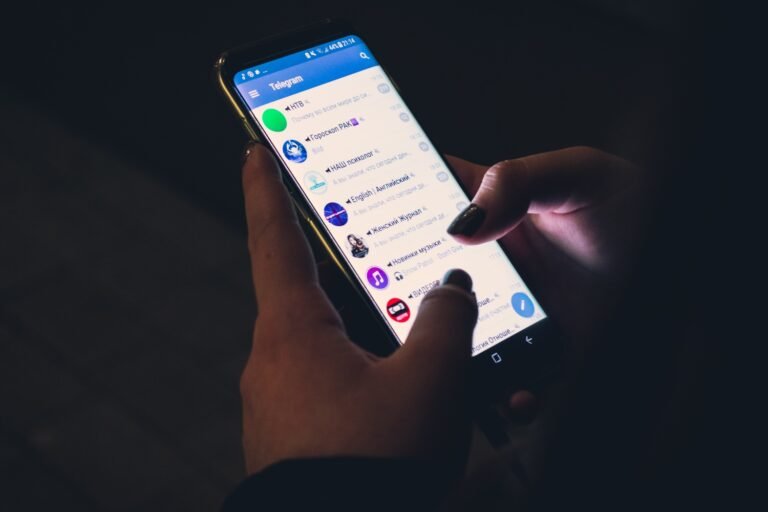 Wife in UAE jailed for Reading Her Husband's Text Messages

A court in Ras Al Khaimah has jailed a wife in the UAE after she read her husband’s text messages.

The court ruled that by reading the messages, she had violated her husband’s privacy. She was sentenced to a month in jail and fined AED8,100.

The story gets a little more complicated, however.

The jailed wife in question was actually the man’s second wife in the UAE. She had looked at his phone to check messages between her husband and his first wife. She was then accused of using and sharing those private texts.

This privacy breach led to the husband and first wife getting divorced. And then the second wife heading to jail!

He had originally wanted AED25,000 in damages from his second wife to cover the costs of travel, shipping expenses, outstanding dowry dues and legal expenses. He also says he was sacked from work as a result of the marriage problems.

Good news for everyone who loved the recent long long looooong weekend in Dubai – there is another one just around the corner.

Islamic New Year or Hijri New Year is likely to fall on Thursday, August 12. This means that we’d have a three day weekend with Thursday, Friday and Saturday off work.

And the good times will keep on coming with several more long weekends before the end of the year.

Thursday, October 21 marks the birthday of Prophet Mohammed (PBUH). And it means another long weekend in Dubai.

And there’s just time for one more biggie in December with Commemoration Day and National Day.

That’s going to be a four day weekend as the holiday will start from Wednesday, December 1 until we’re back at work the Sunday after.