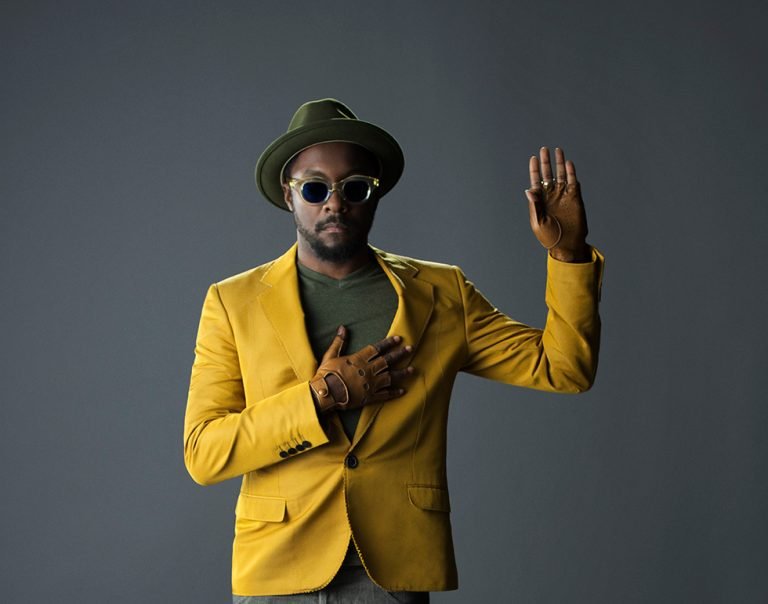 Expo 2020 adds serious star-power to the latest campaign for its one-year countdown, with the release of, “Be There for The World’s Greatest Show” narrated by Black Eyed Peas’ frontman, will.i.am.

Will invites us to witness the six month long spectacle of “new acts of human genius” and “be there to see the alliance of art, music, fashion and science.”

Touted as the ‘World’s Greatest Show,’ Expo 2020 will be set to welcome 190 participating countries for a “once-in-a-lifetime celebration,” showcasing culture, collaboration and innovation from 20th October, 2020 to 10th April, 2021.

The flagship event hopes to, “benefit generations to come, both locally and globally, spanning everything from innovations and architecture to friendships and business opportunities.”

Pop-songstress Mariah Carey is jetting to Dubai this Sunday, 20th October, to perform with homegrown artist and Expo 2020 Ambassador Hussain Al Jassmi at Burj Park, Downtown Dubai. The performance will mark the one-year countdown, followed by a massive fireworks display and an LED show on Burj Khalifa’s façade.