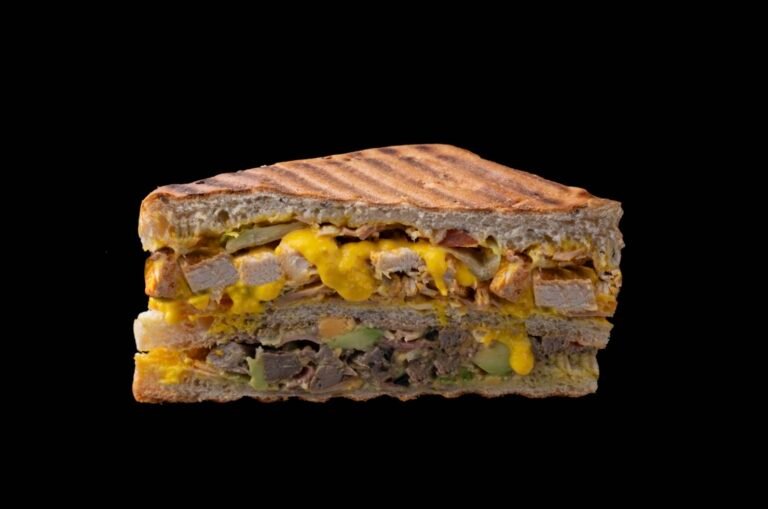 To celebrate the launch of the Heat, the brand new Pressmans’ sandwich designed for spice, we have a big competition for you to win.

The Heat is the new sandwich range from Pressmans.

And it definitely lives up to its name! Then again when the sandwich includes their spiciest-ever ‘Inferno sauce’ you know you’re going to be in for a hot-hot treat.

The double-decker sandwich also features chillies and a variety of classic meats to create a monster of a meal. And it also comes in a veggie option as well.

And to celebrate its arrival, we have a meal for four to give away at Pressmans.

To win, simply tell us when was Pressmans founded?

Launched in 2014, Pressmans is inspired by 1920s America where sandwiches were wrapped with yesterday’s newspapers. They’ve taken that cool idea and run with it, creating super-tasty sandwiches with fillings from across the world made with freshly-baked bread.

And they’ve been hugely successful, with 9 branches across Dubai and delivery options via Zomato, Talabat and Deliveroo.