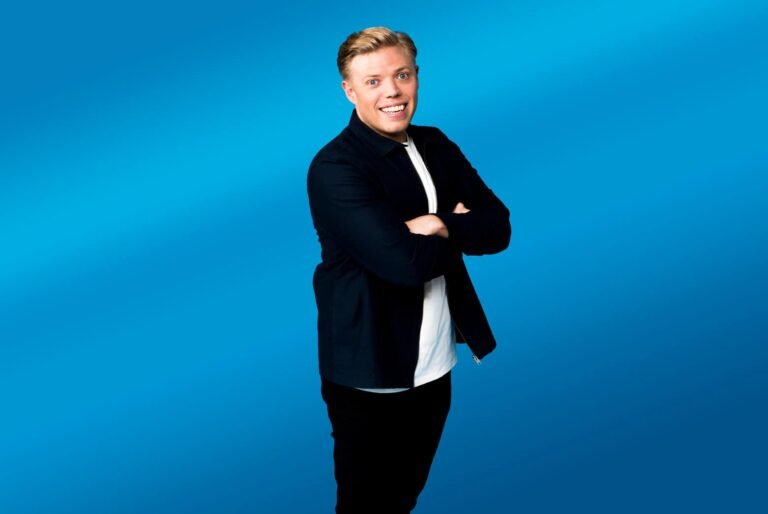 Win a pair of tickets to see Rob Beckett

Win a pair of tickets to see Rob Beckett

That’s right funny fans, we have a pair of tickets to give away to see hot-shot British comedian Rob Beckett at his Dubai Opera show.

Rob Beckett, who became a poster boy for social media and the Euros this summer thanks to his brilliant videos, will play the Dubai Opera on Monday, October 25.

Rob, known for his winning smile and lad-friendly humour, is one of the best-known comics in the UK. He’s hosted famous shows like Children In Need & Comic Relief. And also made dozens of TV appearances including as a guest on Live At The Apollo, Michael McIntyre’s Big Show, 8 Out Of 10 Cats and Mock The Week.

And it’s fair to say he was one of the stars of this year’s Euros. A football fanatic, he charted England’s progress through the tournament like a real legend. And his Instagram videos gave a hilarious insight into how his brain works.

To win a pair of tickets to see Rob Beckett, correctly answer this question…

Which venue is Rob Beckett playing in Dubai?

Good luck and see you there!