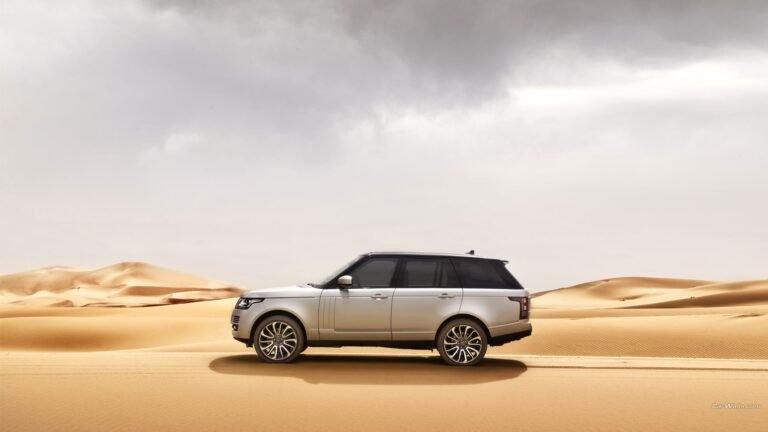 A woman has reportedly stolen a high-end Range Rover in Riyadh, Saudi Arabia after taking it out for a test drive.

A video clip of the drive-by-theft has gone viral on social media.

The Range Rover was advertised for sale online via the Saudi Arabia platform Absher. And a woman called to arrange to buy it the following day.

The owner has reported the Range Rover theft to the police. But it’s not clear yet whether anyone has been arrested.

The world’s fastest electric hypercar is on display at Expo 2020 Dubai at the moment and it’s capable of some incredible speeds.

The stunning all-electric Rimac Nevera can produce 1,914 horsepower. Which is enough to get it from 0-60mph in just 1.85 seconds.

To put that in context, that’s a lot quicker than you just read this sentence.

And it’s just set a new world record for production car acceleration as it smashed the quarter-mile distance in just 8.582 seconds.

After being shown off at the Croatia stand at Expo 2020 Dubai, the electric hypercar will be put through its paces on the Yas Marina Circuit in February 2022.

The secret to its power and speed is its quad-motor drivetrain which powers each wheel individually.

Kevin Chalhoub, founder & CEO at EV Lab, said: “We’re delighted to be partnering with Rimac to debut their new flagship vehicle in the Middle East as the region’s first immersive platform that encourages people to embrace future mobility solutions that are sustainable and clean.