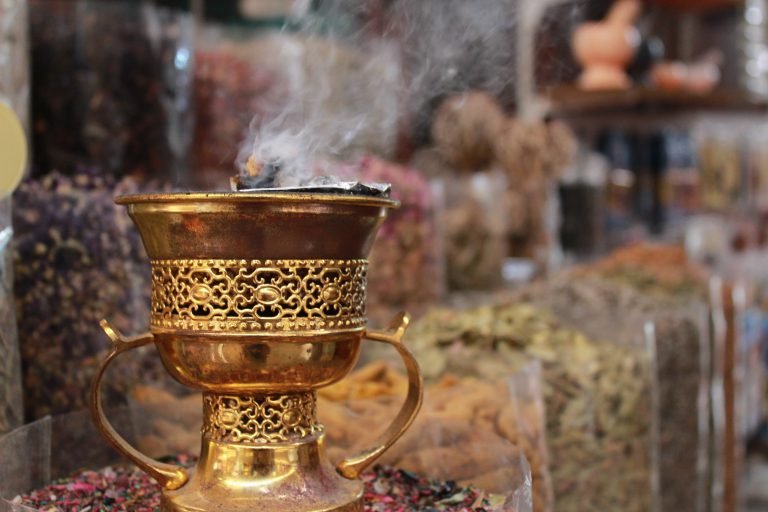 Working hours for public sector during Ramadan are out

Public sector working hours for the holy month of Ramadan have been announced by UAE’s Federal Authority for Government Human Resources.

Work timings are from 9am-2pm

Government entities’ working hours have reduced to 9 am to 2 pm and employees facing an emergency or have to take a leave will have to inform their head in advance. Ramadan is expected start on May 17h and end on June 14th.

Ramadan starting date may vary based on phases of the moon

Restaurants in Dubai will operate during daytime

May and June are important months for Dubai because it’s the start of the peak season for tourism. According to a factsheet by Dubai Airports, in 2017, they received 6.8 million visitors in May and 6.1 million visitors in June. Keeping the high amount of tourists in mind, allowing restaurants to open during the day will boost the restaurant industry.

Eid-Al-Fitr will have two public holidays

So far, Iswa Wal Miraj has been the only public holiday passed by this year. The next public holidays will be for Eid-Al-Fitr, marking the end of the holy month of Ramadan and residents and citizens will enjoy two public holidays, on June 15th and 16th.