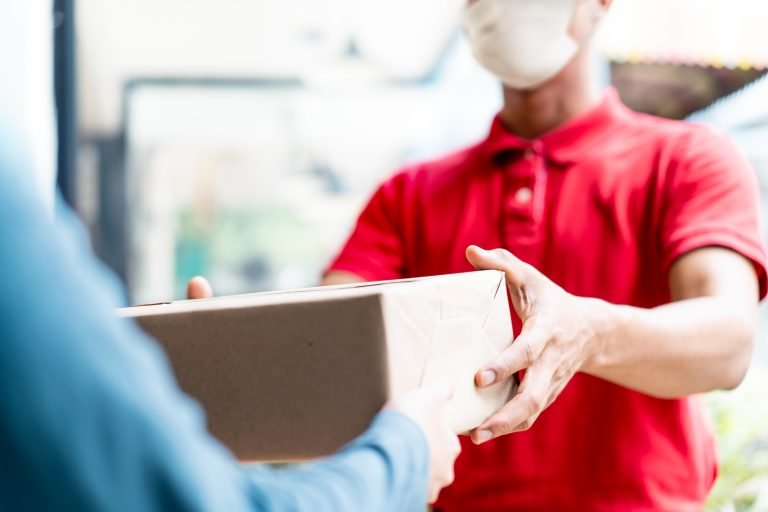 You can now get same-day alcohol delivery in Dubai

You can now get same-day alcohol delivery in Abu Dhabi

Previously A&E offered a next-day delivery if you placed the order before midday. Now however, African & Eastern Direct customers can place an alcohol order in Abu Dhabi for that day up until 4 pm.

Big news for Abu Dhabi residents and tourists as it’s been announced they no longer need an alcohol license to buy or drink in the city.

The news was released by the Department of Culture and Tourism – Abu Dhabi (DCT Abu Dhabi).

Residents and tourists can also drink within licensed hotels, sports clubs and independent outlets as long as they follow the stated requirements.

The move was made “with an overall objective to develop and improve quality standards of the tourism industry in Abu Dhabi.”